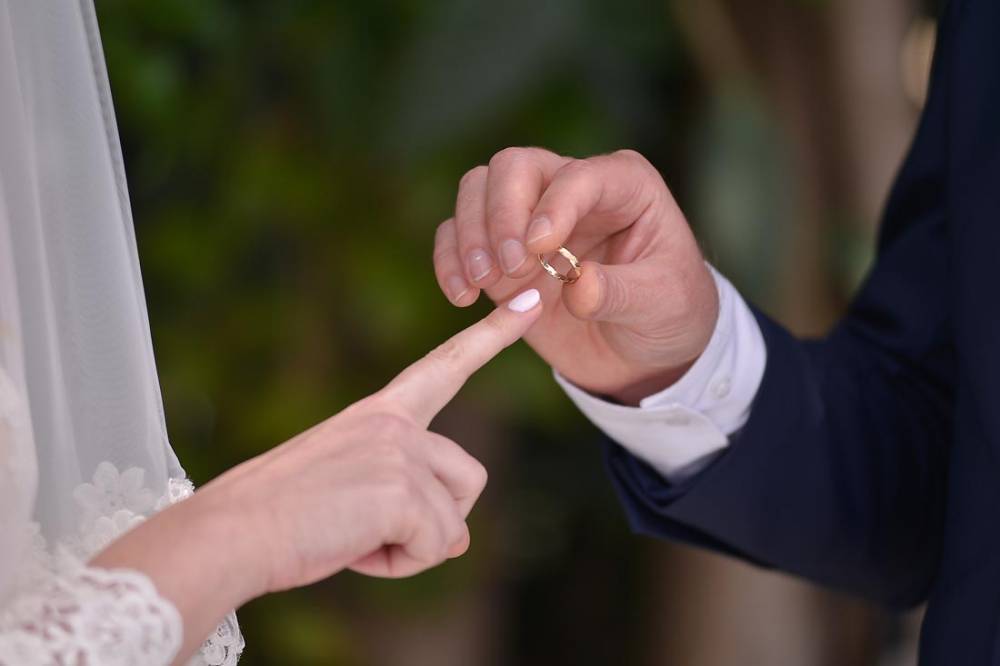 Getting married in Israel may not be as easy as you think. Marriages are administered by the Religious council of each city. There are no mixed marriages allowed in Israel. What does this mean? Jewish people must marry other Jewish people, Muslims must marry Muslims and Christians must marry Christians. If you are secular, you must still get married under one of these classifications for the most part. In this brief article, I will not deal with the exceptions. If you are an Israeli citizen, then you must apply at your local religious council and follow the procedure that they outline. Please be aware that if you are Jewish, then it is the definition of Jewishness that Jewish Law follows and not that of the Ministry of the Interior. Jewishness is determined by one’s mother.

If, for example, a Jewish woman marries in America a non-Jewish man, then this marriage is not a marriage under Jewish Law. Hence, the children are born outside of marriage and it will be very problematic for them to simply marry other Jews in Israel. I am not going into the reasons why within this article. Simply realize that how the Ministry of the Interior defines one’s status in Israel is not necessarily what Jewish Law states and the religious councils will always make decisions based on Halacha (Rabbinical Law).

It is because of the religious councils in Israel, that a significant number of those from the secular population choose to get legally married outside of Israel. There are many places in the world where getting legally married is a very simple procedure. Here is what people need to remember. There is a difference between the marriage service and the legal procedure of becoming married. If you are not an Israeli citizen, and you are visiting Israel and would like to get married, then it is much simpler to take care of the paperwork in the country where you are citizens, and simply hold a marriage ceremony in Israel. There are no restrictions for people renting an event hall or a banquet room in a hotel and holding a ceremony there.

People should respect the religious councils and Jewish Law in general. If you choose not to follow these practices, it is most easy to become legally married through another method and then hold your ceremony here in Israel. But be aware that if you do become an Israeli citizen or you are and become married through an alternative method, there are consequences that will effect your children, if you should have any. Any orthodox rabbi can easily explain to you what options you have and the implications of these options.

It is much better to do a proper investigation before making some decision that can effect your family significantly in the future.